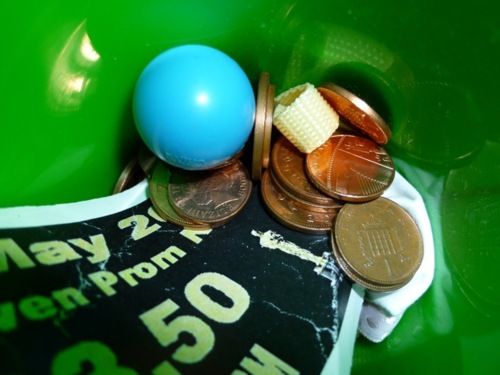 From 2011, and with the support of an advisory group, spacetocreate began to focus on developing and delivering takingpartwest, a pilot programme of participatory visual arts in Haverfordwest.

The programme, which ran from 2011- 2014, involved more than 1000 participants and a total audience of around 4000 people in 20 community arts projects. These included: lantern processions to celebrate the turning back of the clocks and St Davids Day; Popupwest –  installations by young artists making use of empty shops in Haverfordwest, Documentary film and photography projects with young people from the Garth Youth and Community Project film as well as a community animation celebrating the history of Haverfordwest.

The takingpartwest programme laid the foundation for what was to become the Confluence three year arts and regeneration partnership.