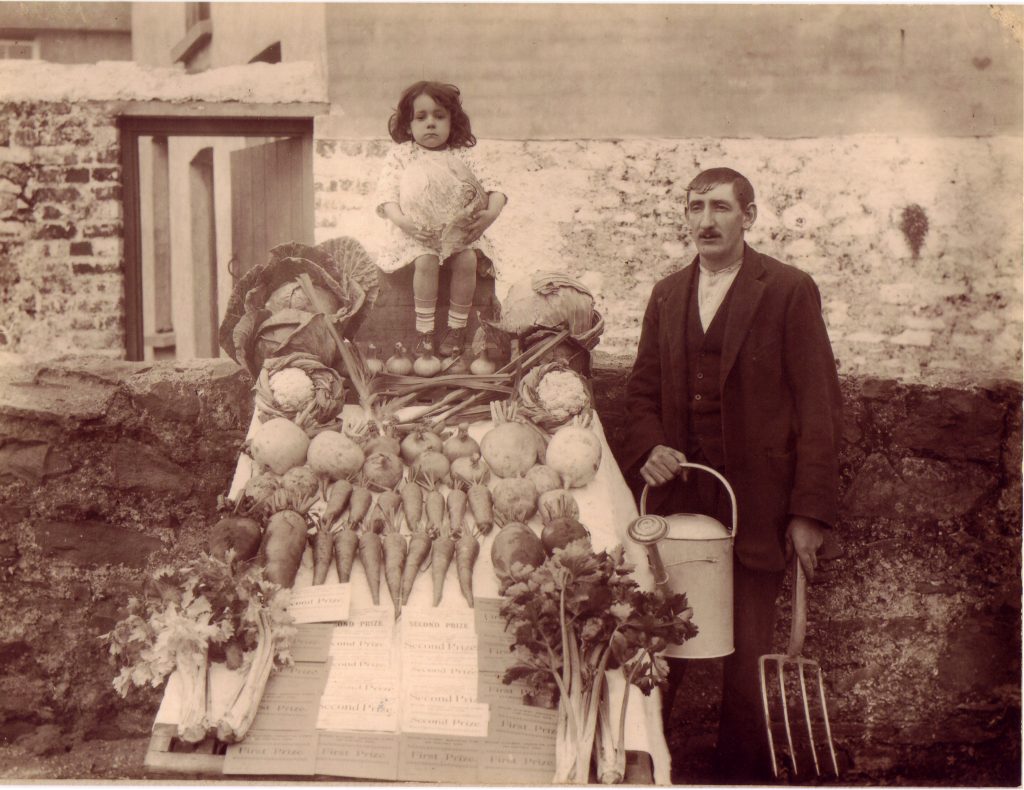 An intergenerational art project made in response to the 100 year anniversary of WW1 armistice day, exploring what peace means for different generations today.

The project involved 12 attendees from Meadowpark Day Centre and 8 pupils from Prendergast Community Primary School in Haverfordwest. Working with artist Pip Lewis, over 6 sessions during September and October 2018, participants created artworks for an exhibition as part of the Haverfordwest End of World War 1 Commemoration Programme. 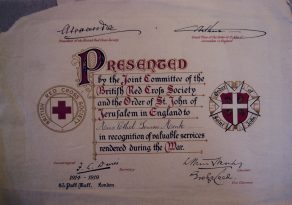 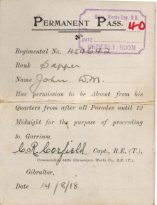 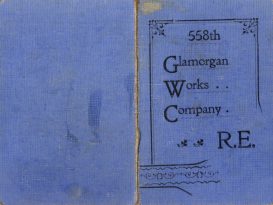 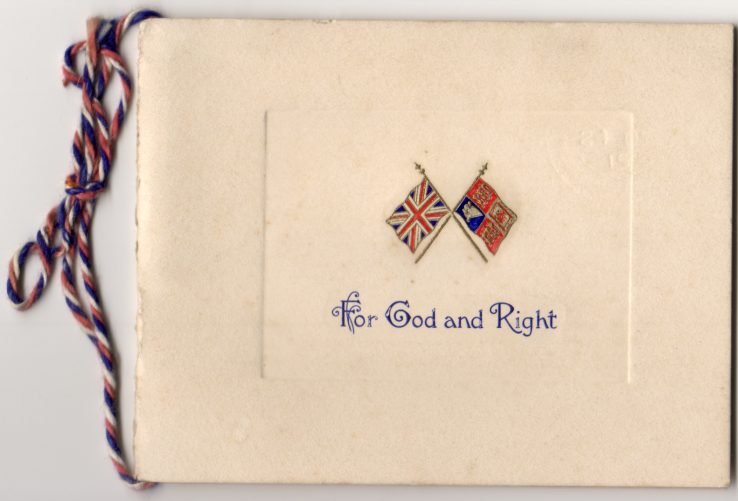 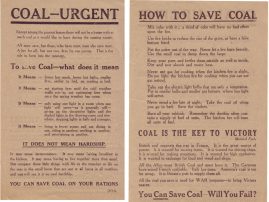 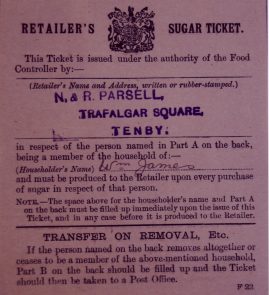 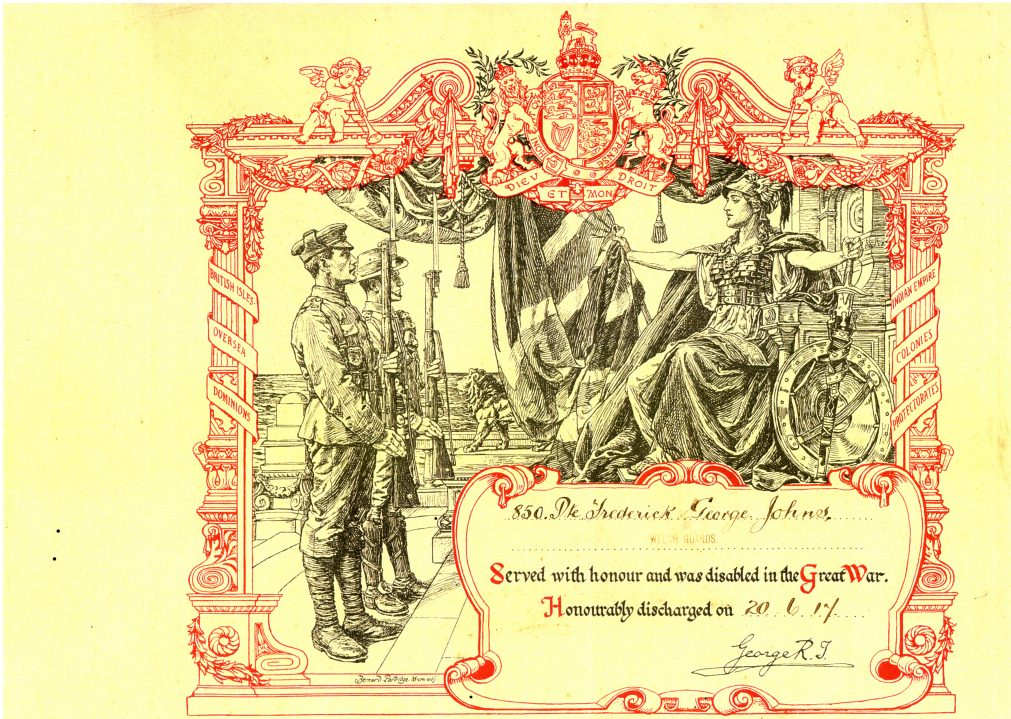 Participants, who ranged in age from 7- 96 years old, worked in pairs using copies of archive documents to create layered collages. These were overprinted with original photographs, which had been transferred to silkscreens using photo emulsion.

The artworks were completed with a final printing of the word Peace in 8 different languages.

During the course of the workshops both the children and older people shared their interests and hobbies with each other, and discussed the many changes that had taken place during their lifetimes. The pupils, who are all from families who are currently serving in the forces, brought in photographs and documents of their great-great grandparents who had served in WW1 and several of the participants from Meadowpark were evacuated to Pembrokeshire in WW2 and shared their memories of their childhood, along with photos of themselves from this time.

The project ended with a trip to Scolton Manor Museum to visit The Great Silence: how Mourning became Remembrance, an exhibition looking at how the rituals of mourning changed due to the horrors experienced during the Great War, and how the ceremony of Remembrance began. 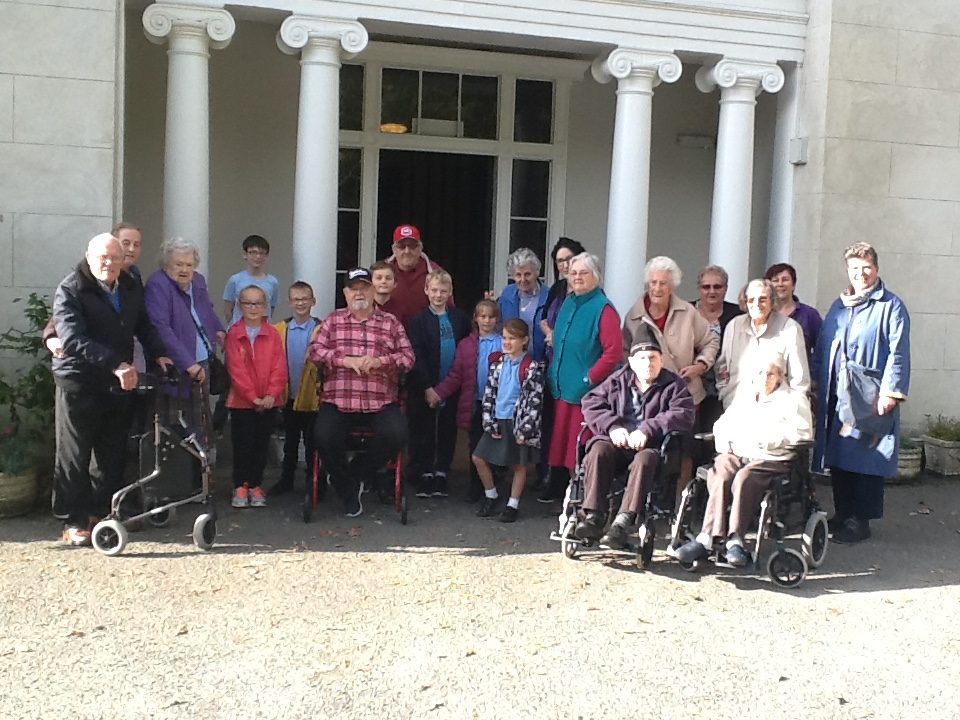 Project Peace was celebrated at a remembrance assembly at the school before being exhibited for four weeks from November 12 at spacetocreate. The exhibition lives on in a communal space shared by the school and day centre.

View a slideshow of images from the project below, which includes sound recordings of the participants reflecting on their experience of working together.