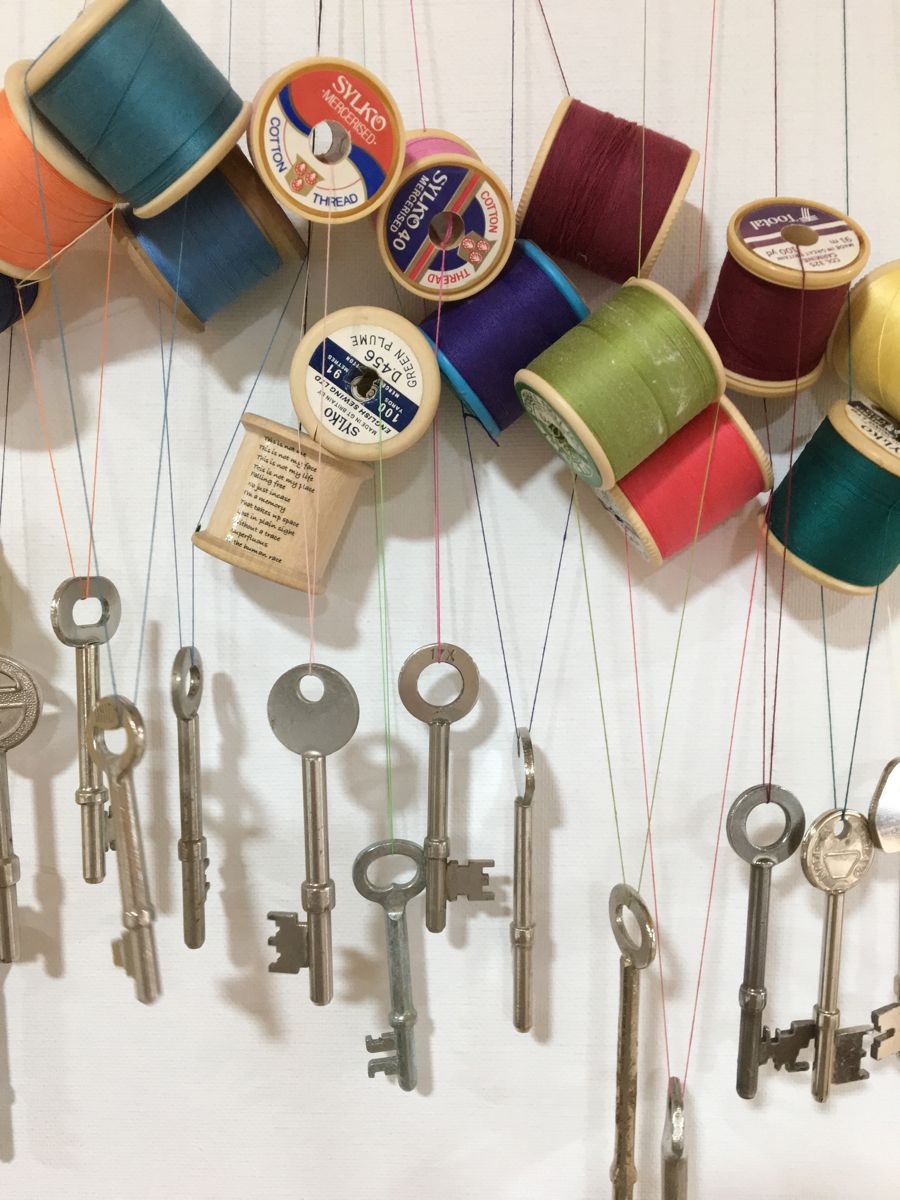 Ruth met Lily in 2017 when she had been a hidden victim of this profoundly debilitating situation for almost two years, and following the breakup of a long-term relationship. Since July 2018 Lily has had a roof over her head, but in temporary accommodation in which she continues to feel insecure, but also dependant, even belittled and controlled.

Gina has been supporting a close female relative who is on the brink of homelessness following the loss of her husband and a prolonged episode of depression. Services have designated her as “Intentionally Homeless”.

Pembrokeshire may not have the high numbers of rough sleepers obvious in inner city areas but hidden homelessness is significant and like other indictments of our social fabric is very much close to home. Whilst acknowledging that there are some progressive initiatives to address this problem we remain appalled, not only at the homelessness itself but at the underlying Victorian attitude of shaming and blaming victims that continues to rear it’s ugly head.

Tapping in to the age old European common motif of the thread of life and the use of cotton reels as key rings, Loose Threads draws the viewer in with a colourful display of cotton reels with keys attached. Interspersed are empty reels with a short but succinct poem written by Lily on Homelessness. This cheerful display is offset by vintage cotton reels cast in parian* and attached to thread which in turn forms an image of the poem. These black threads hang loose with no key attached.

* A type of porcelain first produced by Minton in 1845 to mimic marble.

There are no upcoming events at this time.